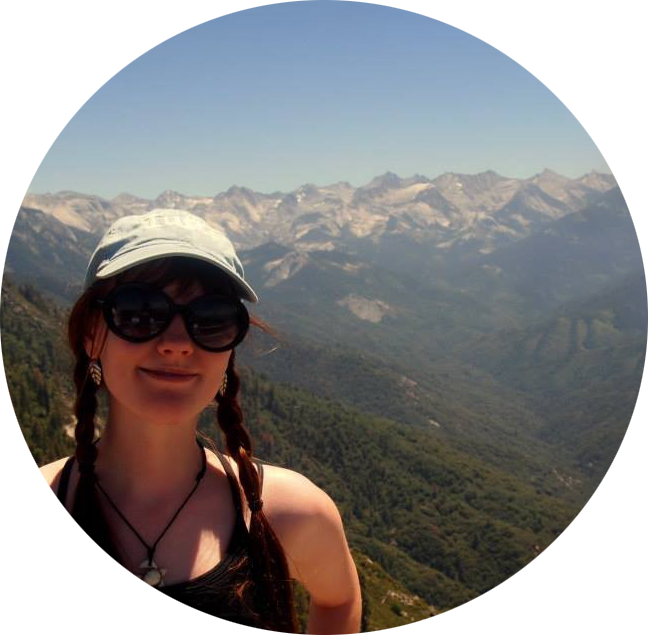 I volunteered to help with a R workshop called “Exploiting the Dynamism of R Software to Help Entomologists Adapt to a Changing World: Crossing the Border from R Admirer to R User” at 2018 EntSoc conference in Vancouver, BC. This workshop was run by Robert Zinna and Keaton Wilson.

I organized and ran a half-day workshop on the Delta Method (msm::deltamethod) and parametric bootstrapping (MASS::mvrnorm) for calculating variance in model predicted values in program R. I held the workshop for the Entomology Department at UC Davis, CA.